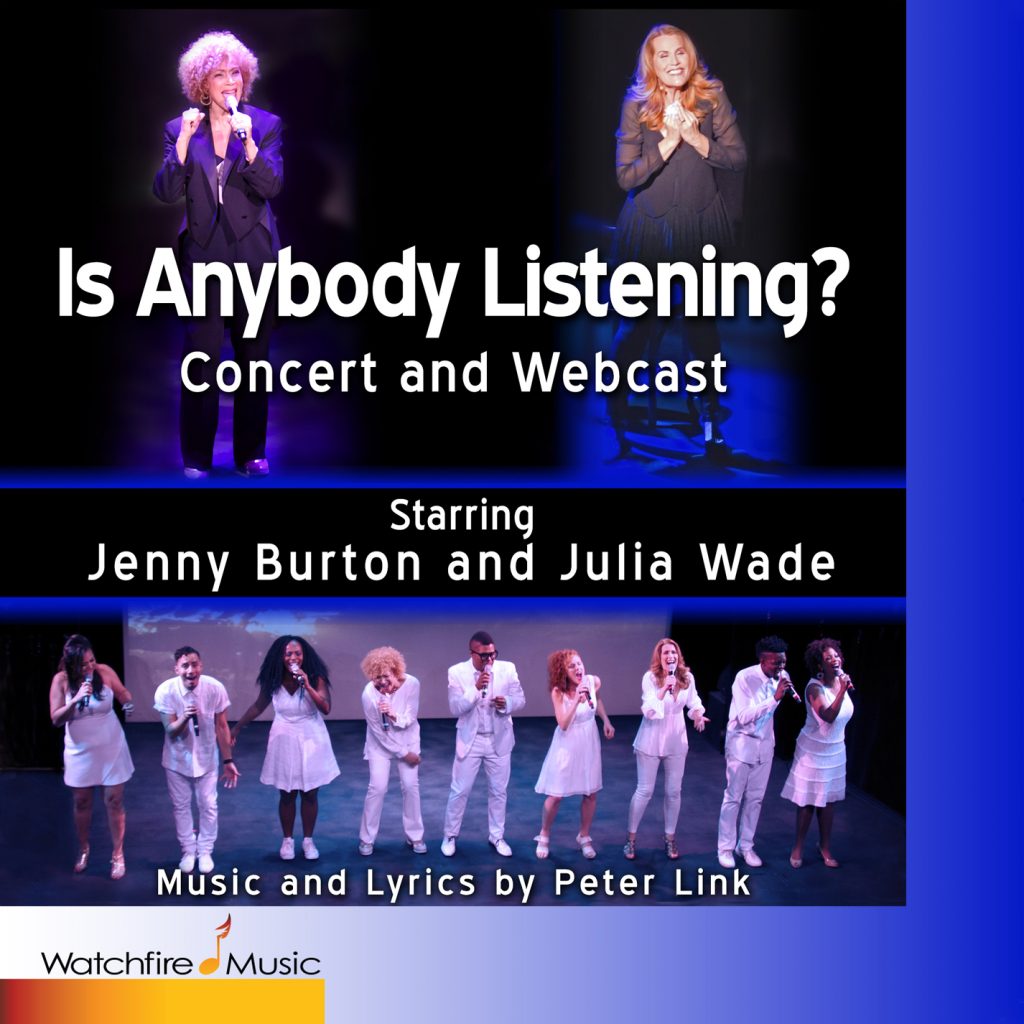 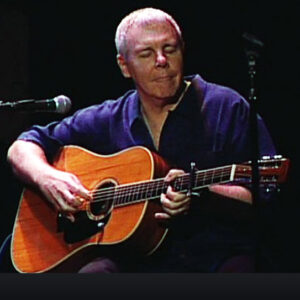 “Is Anybody Listening” continues to expand into new territories. This past summer Peter Link wrote and produced two more songs for the project – “Let’s Talk”, dealing with the Polarization of America, and “On My Way Home”, dealing with Immigration. We plan to continue to address the issues facing us every day in the headlines of our newspapers in musical terms, building a library of Inspirational material designed to raise consciousness regarding many of the world problems that we all face.

In the case of the song, Let’s Talk, the idea for the song came from an article Peter read in the NY Times describing how Republican and Democrat members of Congress used to often meet for lunch. Those times were often discussions on issues where disagreements were neutralized and the give and take of ideas actually helped parties come together to find common ground and get the work done.

Those lunches of days gone by are no longer and, in fact, looked down on because both parties are so polarized.  In essence, Republicans and Democrats no longer have a forum to reach that common ground — there’s no longer enough desire to get things done for America, but rather there continues to be two parties at war with one another and ultimately non-communicative.

The lyrics were a collaboration between Peter and long-time friend, ex-college roommate and deep witted thinker, Norm Bleichman.  They’ll be penning more songs for “Is Anybody Listening?” on more world issues in the near future.  There certainly is a wealth of issues to investigate and bring into focus.  Stay tuned …

Says Peter: “Is Anybody Listening” is a deeply personal search into the concept of Listening — not only listening to music, but also listening to each other, to one’s own heart, to the lessons of one’s own past, and ultimately, listening to God. It explores this through my own personal insights discovered over a half century of songwriting and 13 of my favorite songs written over a lifetime of composition.”

“It’s a bone-chilling soul-searching arousal of humanity and its ability survive and thrive. EVERYBODY should be listening! — Laurie Lawson, critic, Electronic Link Journal

I am still full of the joy … The songs… spoke to us to savor our souls and our planet. Thank you for allow me to experience such work. Peter link is a musical genius! — Charle Turner, Audience Member, NYC