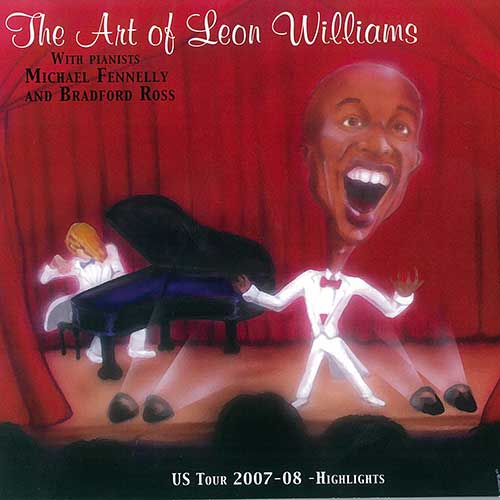 The Art of Leon Williams

Performed by Leon Williams || Music and Lyrics by Irving Gordon 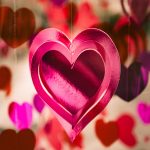 The album "The Art of Leon Williams" is a souvenir collection of highlights from Leon’s tour and is a showcase of vocal mastery, including our Inspirational Song of the Week "Unforgettable". These performances are wonderful reminders of why these songs are still performed and adored today even in some cases after 50 years or more. 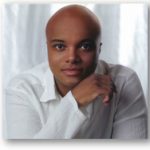 Classically trained, Leon Williams is an extremely versatile baritone who soars to tenorial heights with ease and power, is committed to every word of text and takes the listener to a place which completely surpasses mere entertainment.

Leon has wowed audiences around the globe with his impassioned interpretations of everything from the cantatas of J.S Bach to his performance of the leading role of Coalhouse Walker Jr. in the original Broadway production of the hit musical Ragtime.

Leon is a native of Brooklyn, New York and currently resides in Honolulu, Hawaii where he assists in leading worship at First Presbyterian Church of Honolulu. He continues to tour the world as baritone soloist, recitalist and guest artist with symphony orchestras and opera companies. Highlights of Leon’s upcoming season are Belshazzar’s Feast with the Amarillo Symphony, Papageno in Mozart’s The Magic Flute with El Paso Opera and Carl Orff’s Carmina Burana with the Alabama Symphony Orchestra.

"I have been taking your CD to varying places letting people hear the great voice that God has given you." —Charles E. Tatum, Houston, Texas