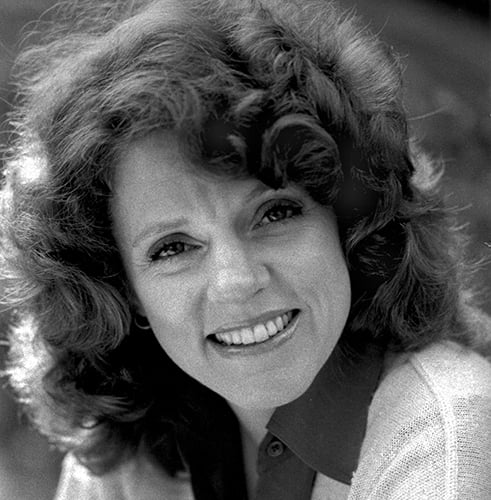 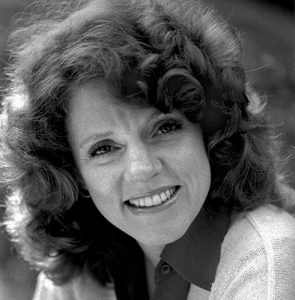 The well-known Hymn 175, also known by its first line “Lo, He Sent His Word…”, with music composed by Rowland H. Prichard and lyrics by Violet Hay, is given fresh life through the voice of soloist Margaret Imrie, reminding us of the ever-present inspiration of God’s word, which is always there for us to hear when we remember to listen for it. It is the leading track off her CD Giving Voice, a collection of sixteen familiar hymns and inspirational songs performed with Margaret’s compelling delivery.

Margaret Imrie (known then as Peggy Bort) majored in music at Principia College, later earning her MM from New England Conservatory. After study at Tanglewood and New Haven with Met Soprano Phyllis Curtin, she lived for twenty-two years in Manhattan.

Her longest soloist run, begun after Reading, was at the twelve-hundred-seat CS branch nearest Lincoln Center, with no shortage of critics or competition. The organist there for twenty-three years now, Ron Berresford, recalls he was “always impressed with her impeccable care in thoughtfully choosing and studying her solo so its message illuminated and enlarged the spiritual lesson of the day.”

Margaret held many positions in local congregations, including both Readerships. She was employed by over a dozen CS churches in five states.

She also showcased comedy and romance in Chicago’s popular Davenport’s cabaret, and was comfortable singing in many other genres. Five hundred recordings survive her, and more of her best may be released.

"Margaret gives full measure. Worlds open in front of you, and welcome you in. Strong, supple, trained, with an excitement and beauty that fills every inch of any hall. You believe her; feel invigorated hearing her; want her to keep singing even after a full concert." –Pilar Garcia, New York

"Her voice is notably clear as is the diction, so you can hear every word and understand the message. The sound is inspiring and raises your thought." –George Spitzer, New York