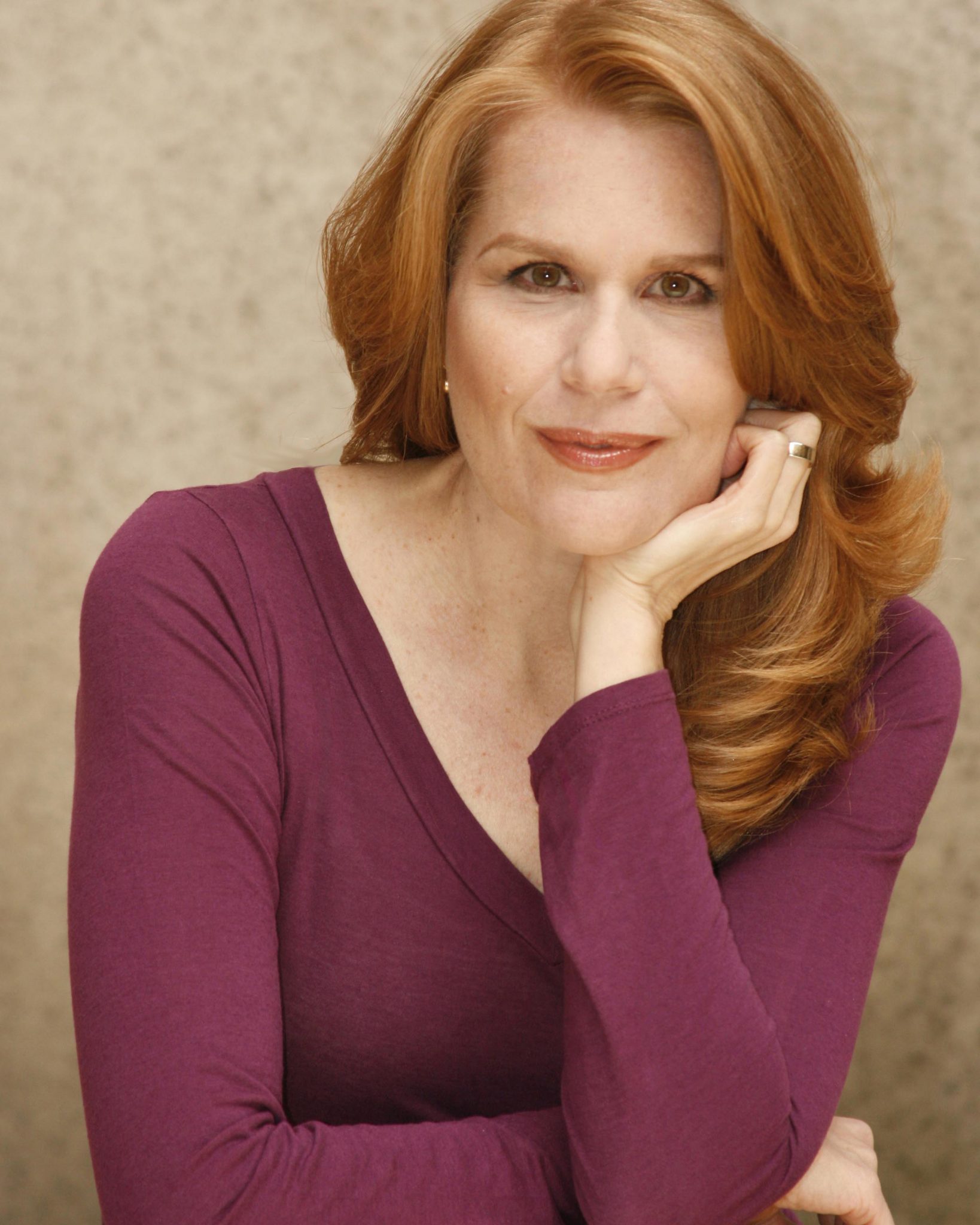 Love is one of life’s most complicated emotions. It requires a great amount of trust, both in one’s self and one’s partner, and we sometimes realize too late that feelings have wilted due to misplaced fears and self-doubts. Julia Wade, through the words of her husband Peter Link, captures this sentiment perfectly in There Was You. But life has a way of resolving our mistakes, and as you’ll hear at the close of this song, we can be blessed with a second chance when we are older and wiser!

A note from the composer and lyricist, Peter Link:

“People often ask my wife Julia and me how we met and fell in love. It always makes for a good after dinner story and when we tell it, we kind of do a tag team number on it. I kick it off and then at a certain point she jumps in and takes over as she does only so well.

Then at various points along the way, it’s understood between us that I tell this part or she tells that part. After many tellings, it’s pretty well choreographed by now. After all, it’s our story – not hers or mine.

However, in this version of it all – the song, There Was You, it’s all her story. Perhaps one day I’ll write my point of view, but really it would very much coincide with what I wrote for her in this song after hearing her many tellings.

It’s a romance that almost died a’bornin’, but, thank God, Love won out.

We first met in the back lobby after church one Sunday morning several weeks after she had moved from L.A. to NYC. We both had come off of broken relationships – her much more recently than me – which explains her reluctance.

But now I must turn the story over to Julia…”

Spanning diverse musical styles, Julia Wade has performed nationally and internationally as a concert artist, as well as in opera, cabaret and musical theatre, including The Rome Opera and Carnegie Hall.

In 2016, Julia starred in a series of performances of a new concert project called “Is Anybody Listening?” at New York City’s Sheen Center for Thought and Culture. Currently, the concert is being streamed as a live-hosted webcast to audiences all across the world. The live-concert recording of “Is Anybody Listening?” just released in September 2017.

As a recording artist, Julia is truly at home in the studio with no less than 13 solo CDs under her belt . The 13th is her new solo CD, “Sunday Morning,” — an album with 11 gorgeous new solos composed by her producer, Peter Link, for singers to perform in church around the world. The sheet music is available on watchfiremusic.com.

Additionally, there is yet one more CD — Julia’s 14th — that she is currently working on completing as she forges ahead with her long-awaited secular inspirational album “Certainties, “ to be released in 2018.

As a concert artist, Julia has carved out a unique path as an inspirational singer — touring her evocative solo concerts to a variety of venues from large concert halls to intimate theatres and churches. Julia takes her audience on an inspirational journey in which she grapples with issues of the world at large as well as the individual human condition. Her concert experience is described as being “beautifully entertain[ing] all the while your soul is being nourished!”

In 2012, Julia completed a successful 7-year run as the Soloist of the world headquarters of a major international church, The First Church of Christ, Scientist in Boston, MA where she performed and was broadcast live on the internet weekly, singing in both English and Spanish. During her tenure, Julia gained a loyal international audience while leading the way in expanding inspirational music in church services across the world.

"Julia Wade is the female equivalent of Josh Groban. Julia knows how to evoke magic with her beautiful voice." —Matthew Forss, Inside World Music