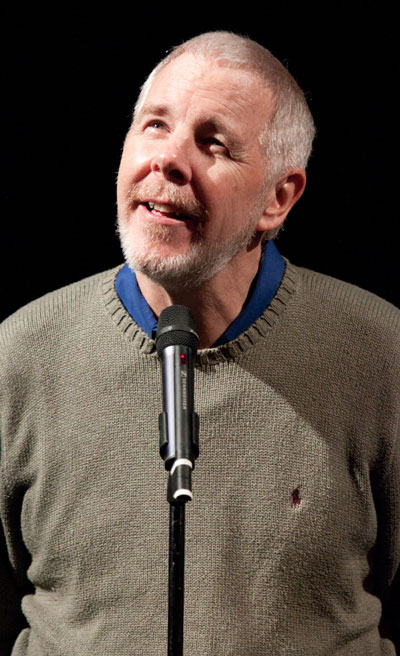 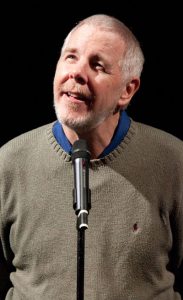 This Is All I Ask, the last track on Peter Link’s new album Remnants, is a poignant appeal for freedom, in whatever form that may take in the mind of the listener. As Peter himself notes, the meaning of his own song changed even for him as his own perspective evolved through the years:

“My closing song on the album is a song I wrote in my early 30s. It didn’t need fixing. It’s simply one of the 10 best songs I ever wrote. It poured through me one day while working on a musical called “Hot Chocolate” which was a simple story of the Black or African American experience back in the 70s.

It was written as the prayer of a slave working in the cotton fields of Alabama and longing for a better life, but it became, over the years, my own prayer considering my own life and beyond. The song was given a triumphant performance later in another show that ran Off-Broadway in NYC in the 90s, a musical of mine called, “The River.” That performance stopped the show night after night and was majestically delivered by Lawrence Hamilton, who, before his passing, had a wonderful career as a leading man in musicals on Broadway for a couple of decades.

Sadly, The River was never recorded. Re-approaching the song now, especially considering Lawrence’s beautiful live performances, was a challenge that I almost shied away from, but it seemed only right to get down for posterity what I’ve always heard in the back of my mind.

"It's a bone-chilling soul-searching arousal of humanity and its ability to survive and thrive. EVERYBODY should be listening!" —Laurie Lawson – Electronic Link Journey

"I'm still full of the joy … The songs … spoke to us to savor our souls and our planet. Thank you for allowing me to experience such work. Peter Link is a musical genius!" —Charles Turner, NYC