Written by
watchfire
Posted in
News
Comments
Leave a comment 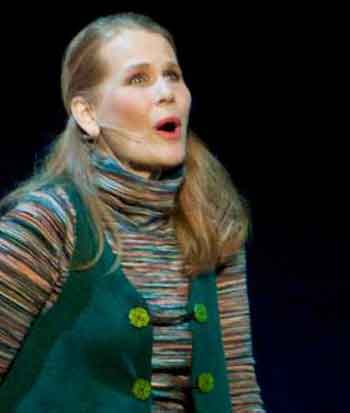 We are pleased to announce the winners for the 2018 Broadway World San Francisco Awards, brought to you by Broadway HD! Nominations were reader-submitted and voted on by you — the local theatergoers!

Regional productions, touring shows, and more were all included in the awards, honoring productions which opened between October 1, 2017 through September 30, 2018.

This year the Broadway World Regional Awards are bigger and better than ever, including over 100 cities across America, Canada, Central and South America, Europe, and Asia!

Congratulations
to all the winners!