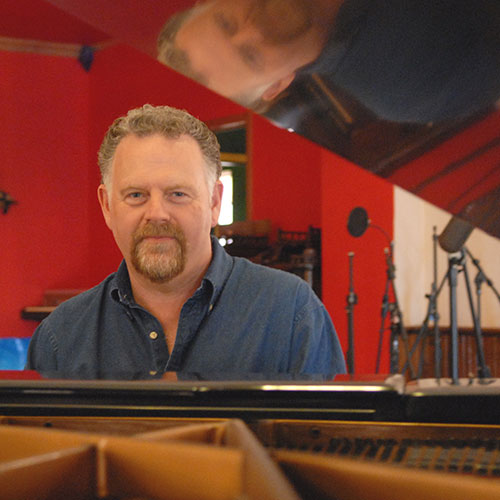 Music for the Movies in Your Mind 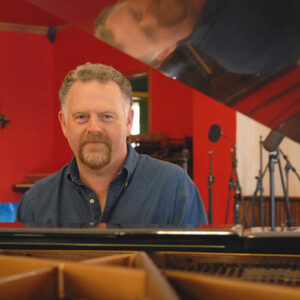 Mark Henderson, who recently passed away, is a fine composer who has been with us nearly since the beginning of WFM. We shall miss him, but he leaves us with a legacy of rich and highly inspirational music, including this week’s song, Sea Birds. Close your eyes as you listen and you will be transported to a summer afternoon on a gentle beach, with gulls and terns lazily circling overhead. Mark’s music is heavily inspired by his writing for film scores, as suggested by this song’s album title, Music for the Movies in Your Mind. It is highly recommended for those who want to just relax, forget everyday cares, and let their minds create a cinematic journey.

“I have always been writing music for motion pictures in my mind, so to actually score was a very natural step for me. And, having a canvas the size of a motion picture, it allowed me to draw from my past musical experiences and expand on the color and depth of musical instrumentation.” ~Mark Henderson

An innovative composer and an accomplished keyboard artist, Mark Henderson created music for such diverse worlds as film, television, animation, musical theatre, video, CD-ROMs and international trade conventions. And, he has composed for a comprehensive clientele, running the gamut from Steven Spielberg, Kenny Loggins and NBC News, to Reebok, Honda, Coca Cola, Sea World and The Smithsonian, just to name a few.

Mark was born and raised in Santa Barbara, California. He studied music at California State University at Northridge, and graduated from The Groves School Of Music where he received a degree in composition. Among his earliest successes was the original score for Trap Door, which was a Gold Award winner at the 1993 Houston Film Festival. He has also scored the music for an animated film for the Smithsonian entitled Priscilla the Proton, and wrote music for the children’s television production Fire House Tales.

The Song
"This music is fresh, inspirational and so accessible. It's one you will leave on your favorite play list for a long time!" —Rod Lathim, Producer / Director, Santa Barbara, CA

"We did listen to your CD and thoroughly enjoyed it. It has great vitality and variety, constantly presenting new themes that keep you listening for what's next." —Ron Ballard CSB, Ashland, OR