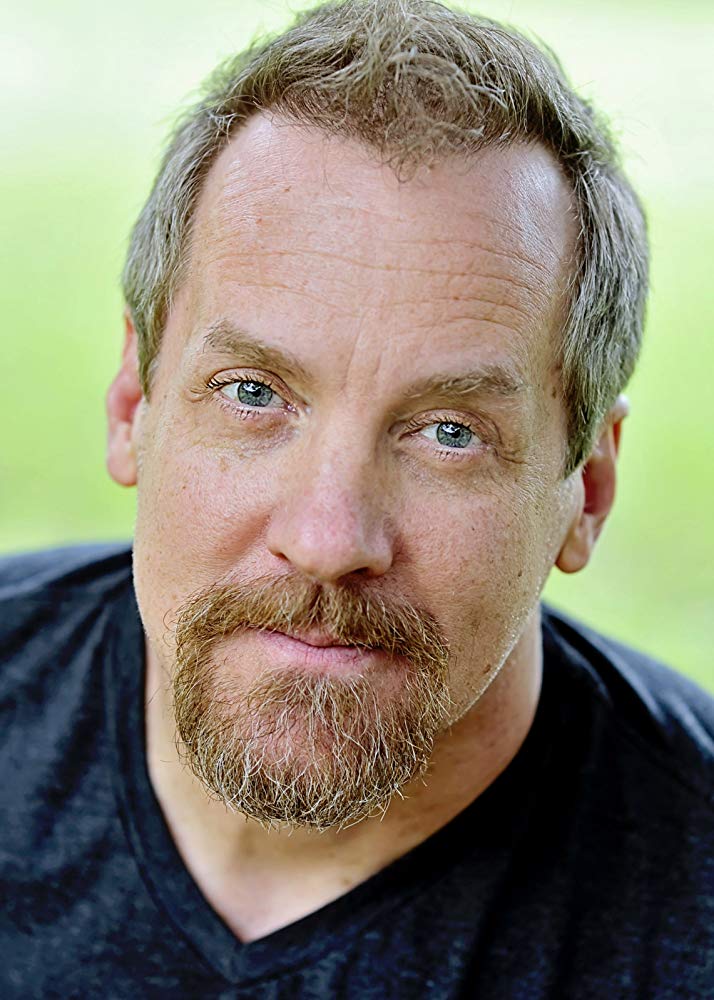 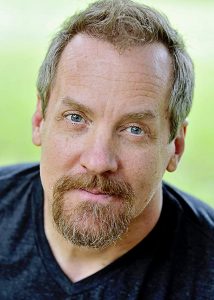 This week features Steve Blanchard in the Opening Song from Peter Link’s Western Musical, Sundown which combines comedy and drama to tell a rousing tale of Doc Holliday and the legendary Gunfight at the OK Corral. It’s an unforgettable musical about fate, friendship, and the redemptive power of love. When eight men faced off on a dusty street in Tombstone, Arizona, 1881, they had no idea that their fight would launch them into legend. The Gunfight at the OK Corral lasted less than sixty seconds. But those fleeting moments grew rapidly into an American myth, one that informs our national character to this day. The album itself won Top Ten Theatre Albums, 2004, Talkin’ Broadway.com, and Top Twenty Theatre CDs, 2004, Broadway Radio Show.

We’re featuring it this week because we recently finished a remake of the Sundown pages of the musical here on our site. These pages are now a fun romp through the musical where you can see some video and pictures of the production, hear some of the music and read about the success of the show as it’s being presented around the world. To check it out, click here.

Steve Blanchard, who takes the lead on the song, for several years played The Beast in Disney’s Beauty And The Beast on Broadway. Most of the cast on the album are Broadway regulars; in fact, Judy McLane, also on the album, played several of the leads over the course of ten years in Mamma Mia. That must have been some sort of a record.