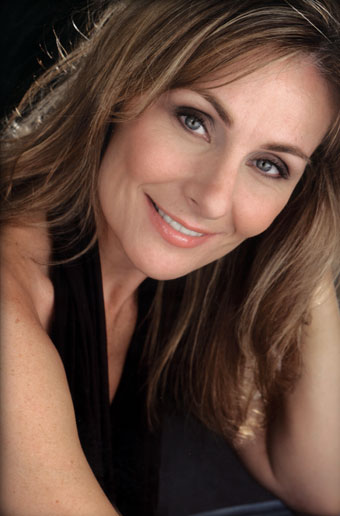 This Is the Time to Pray

Be Still and Know: The Sacred Songs of Martin Broones 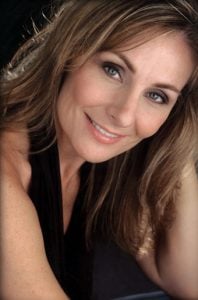 As we grow accustomed to the new rhythms of life brought about during this unique moment, the change in our daily routines can be more significant than we realize. As the lines between home and work are blurred, a daily prayer before heading out the door can be forgotten; fortunately, Judy McLane reminds us, no matter when we happen to hear the message, that This Is the Time to Pray. Moments of prayer can happen whenever we choose to be still and listen, and this traditional church solo is a constant, joyful reminder of that fact. This song is from Be Still and Know: The Sacred Songs of Martin Broones, a lovely collection of sacred songs composed by Martin Broones, produced by Peter Link, and full of beautiful melodies and inspiring messages. Each song is set to piano accompaniment and matched with amazing inspirational vocalists. This album is featured in The Heritage Collection, a showcase of the excellent traditional church music that has proven timeless. There is also sheet music for this song, which can be found by clicking here.

Judy McLane performed over 4000 performances on Broadway in Mamma Mia! She starred as Donna Sheridan for 3 1/2 years and as Tanya for 7 1/2 years making her the longest running lead in Mamma Mia! history.

Other Broadway credits include Kiss of the Spider Woman, Aspects of Love, and Chess.

Her national and international tours include, the Baker’s Wife in Into the Woods, the Narrator in Joseph and the Amazing Technicolor Dreamcoat co-starring with Donny Osmond, Mrs. Baskin in Big, and Side By Side By Sondheim, directed by Rob Marshall.