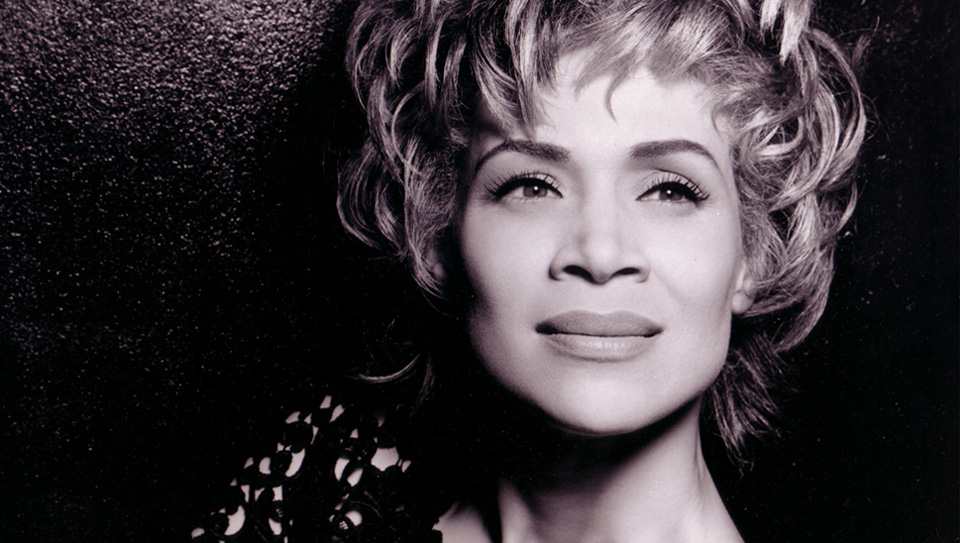 Who Will Heal the World

The Best of Jenny Burton 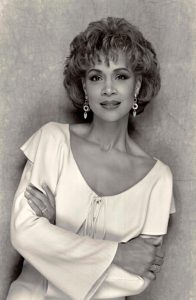 Who Will Heal The World is probably in the top 5 of Peter Link’s most popular songs world-wide. Originally written for a Christian Science East coast Youth Meeting in the 70s, it was also the closing song for the award-winning Jenny Burton Experience in their nearly 10-year run in NYC and nationally and as the first Gospel group to headline in Atlantic City at Resorts International. The song was also covered by many choirs and recording artists and was performed for over two million people at an Asian women’s conference in Tiananmen Square, China. The song, here recorded by The Jenny Burton Experience, clearly is still today a vital testament to the many First Responders around the world. And at this moment in history, we are all world-healers: by social distancing in spite of its difficulty, we are protecting not only ourselves, but everyone. This song can be found on the album The Best Of Jenny Burton, which is simply just that – the best of the recordings from 3 decades of music making. It represents the work of not only the radiant Jenny Burton, but also the inspired work of countless other musicians, engineers, arrangers and supporters. Produced and primarily composed by Peter Link, it is also a retrospective of a great portion of his career as well. In this CD you will hear Jenny Burton at her best, and that is a very special something that we here at Watchfire Music are most proud to present. Here are 16 songs that will make you weep, get you dancin’ and inspire your life with joy.

Jenny Burton is an amazing Gospel vocalist whose career has spanned several decades. She has sung all over the world both as a solo performer and with The Jenny Burton Experience.

Produced almost exclusively by Peter Link, she has had a long and varied career as both a Dance Music/R&B artist and a Gospel artist. A consummate performer, Ms Burton has thrilled and inspired audiences around the world with her inimitable style of tear down the house energy and commitment.

"A glorious explosion of sound that embraces everyone in a "Hallelujah" of harmonies ... A roller-coaster ride through R&B, pop and gospel." -Wayman Wong, New York Daily News

"How lucky to come across the beautifully sung Jenny Burton Experience. A superslick, pop-gospely entertainment, the Experience stars the sleek but fiery Burton. The nine-voice choir behind her is so pristine it sounds like it's been remixed and mastered in advance." -Michael Musto, The Village Voice

3 thoughts on “Jenny Burton: “Who Will Heal the World””