Bring this Broadway Musical to your community!

Lease this production for your school, university, community theater or professional theater! 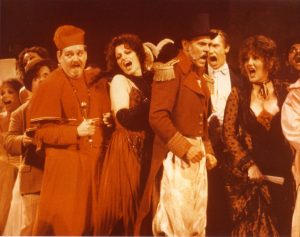 “As a young man, still at drama school I saw a production of King of Hearts, the Musical, at Edinburgh Royal Lyceum Theatre Company. It was Stunning. I saw every performance. I cherished my copy of the album given to me by the then artistic director Leslie Lawton.

“I have searched on an ongoing basis for the album in various form and now have a digital copy … it still has a joy and a resonance that is missing in much performance music.

“I just wanted to say thanks for such an inclusive piece of work – years ahead of its time (in many ways) and wish it was given full productions more.” ~Alan Blair, Glenrothes, Scotland

About King of Hearts

What follows is a brief history and some random thoughts about KING OF HEARTS written originally by composer Peter Link in 1980 and updated in 2003 and again in 2017:

KING OF HEARTS has always been more than just another musical for me. Since I first saw the film some years ago it has been more of an obsession. When the movie was over, I sat dumbfounded in the theatre in awe of the story and the incredible possibilities it held for a new musical.

The evolution of KING OF HEARTS has included many productions. Each one has been somewhat different in its own way but each one has always had at its center one major similarity -- love.

I discovered that A.J. Antoon, a brilliant young American stage director, was also very interested in adapting KING OF HEARTS for the musical stage. We spent six months trying to get the rights since KING OF HEARTS was a French film. At that time there were at least ten other producers around the world fighting for the same rights. I had fallen in love with this story and we both had become very excited about the possibilities of the project, so the thought of losing the rights to someone else was a most difficult prospect to face. Consequently we both went to Paris, wined and dined Phillippe DeBroca, the director of the film, for a solid week, bowled him over with our enthusiasm, and came home with the bacon... click here to read more

Bring King of Hearts to Your Community!

Now you can bring this delightful Broadway Musical to your community! Watchfire Music and Link Theatrical Leasing now offers a fully digitized rental package for high schools, colleges, community theaters and first class productions around the world. With a cast of 22, an orchestra of 7 that can sound like 30 at times, King Of Hearts never fails to excite and delight its audiences.

The orchestrations, scripts and rehearsal materials can now be delivered to you in one day through the internet. Our pricing structure is commensurate with Tams Witmark and Music Theater international and orchestra parts, cast music and scripts are professionally rendered. 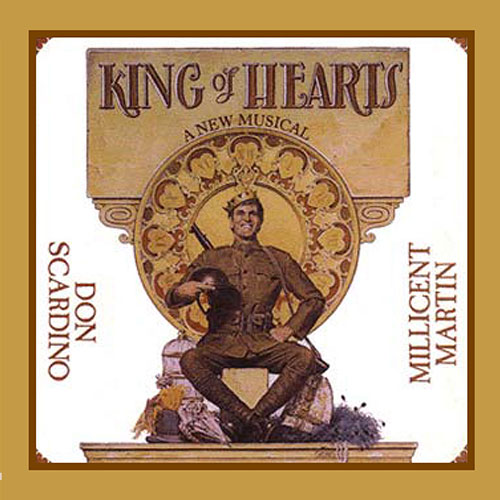 Also you may purchase the Broadway Cast Album here.

King Of Hearts -- Through The Years

Click any photo below for a larger view and to see the slide show. 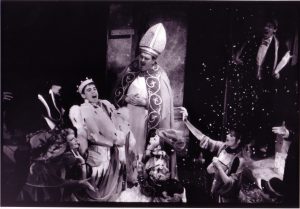 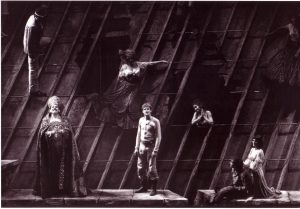 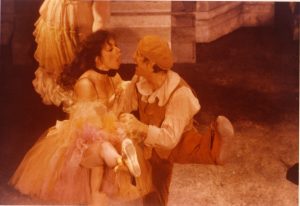 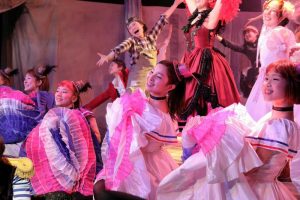 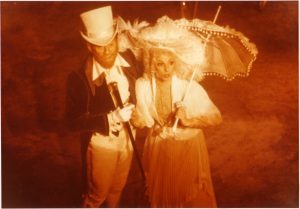 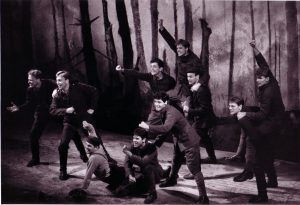 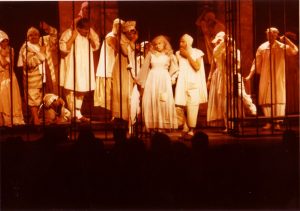 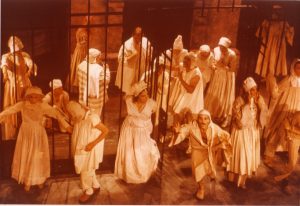 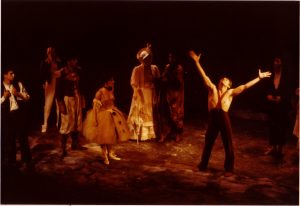 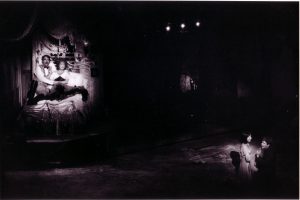 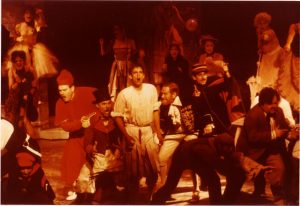 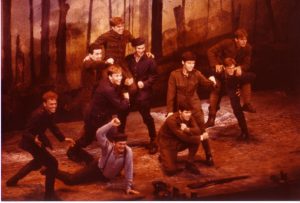 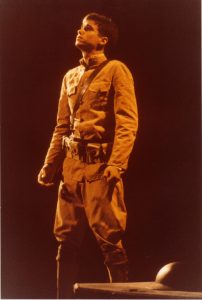 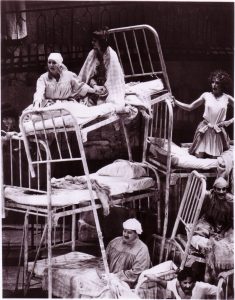