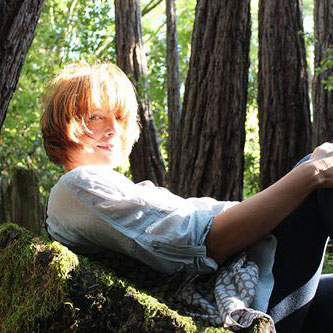 Twice Grammy-nominated composer, arranger, vocalist, inspirational speaker, and voice-over actor, Désirée Goyette, is best known for her work on the Garfield and Peanuts animated television shows. She has been featured in numerous television specials including: Movie Blockbusters, The Lou Rawls Parade of Stars, Evening Magazine, Entertainment Tonight, The Romance of Betty Boop (as the voice of Betty!), and numerous talk-shows. Désirée also appeared for two years as co-host with Rich Little on the internationally syndicated The New You Asked For It Show.

Alongside sold-out appearances from Carnegie Hall to cabaret, Désirée is deeply rooted in the writing and performing of Inspirational Music. Founder of Lightchild Publishing, Désirée serves as Music Director for Unity Center in Marin, as well a consultant for various cross-denominational music projects. Désirée’s work has been published in the 2017  Christian Science Hymnal.