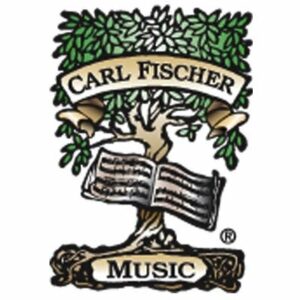 Johann Sebastian Bach (31 March 1685 [O.S. 21 March] – 28 July 1750) was a German composer and organist whose sacred and secular works for choir, orchestra, and solo instruments drew together the strands of the Baroque period and brought it to its ultimate maturity.[1] Although he introduced no new forms, he enriched the prevailing German style with a robust contrapuntal technique, an unrivalled control of harmonic and motivic organization in composition for diverse instrumentation, and the adaptation of rhythms and textures from abroad, particularly Italy and France.

While Bach’s fame as an organist was great during his lifetime, he was not particularly well-known as a composer. His adherence to Baroque forms and contrapuntal style was considered “old-fashioned” by his contemporaries, especially late in his career when the musical fashion tended towards Rococo and later Classical styles. A revival of interest and performances of his music began early in the 19th century, and he is now widely considered to be one of the greatest composers in the Western tradition. ( http://en.wikipedi a.org/wiki/Johann_Sebastian_Bach )