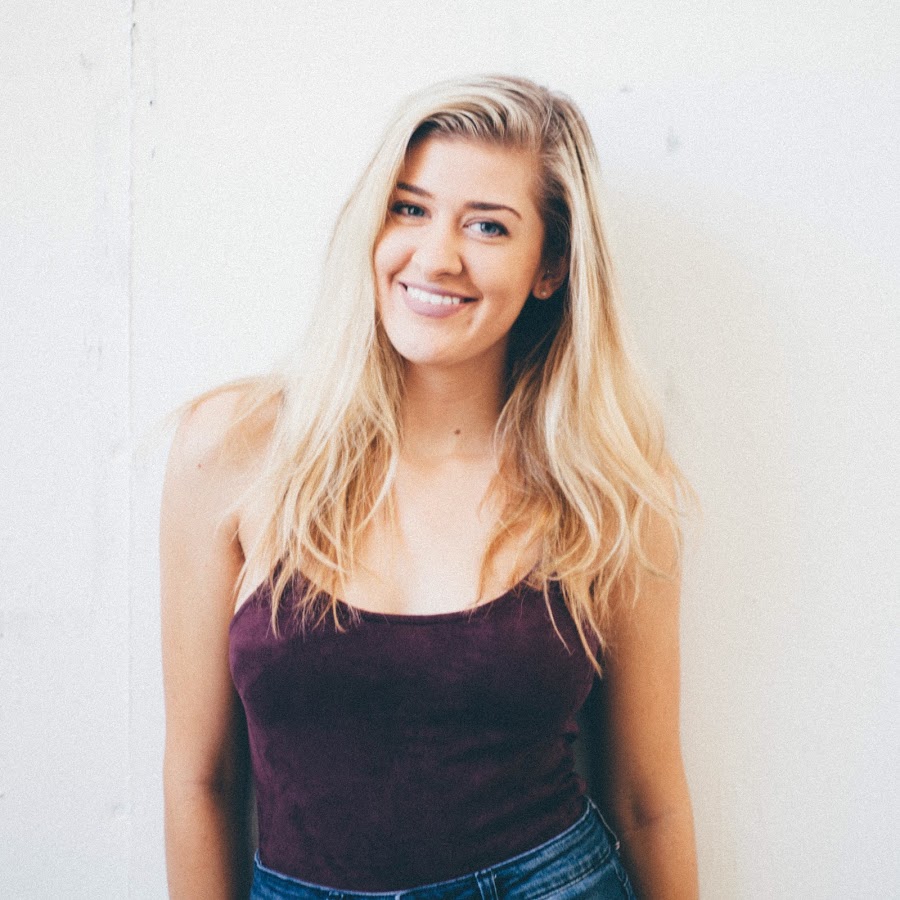 “I love sharing music with others in a way that makes them happy!”

Blessed with gifted and versatile talent, Lily has performed as a soloist for a wide variety of audiences from intimate gatherings to crowds of 1000. Since the age of six, she has racked up over 50 solo performances, countless internet video streams, and has caught the eye and ear of media outlets, talent agencies, church leaders, and Watchfire Music! In 2008, she recorded a demo album of favorite popular songs which led to a trip to New York to be seen by Disney producers and in 2010 released her first inspirational album, Up to Thee.

In 2011, Lily won “Outstanding Vocal Soloist” at the ABC Solo and Ensemble Festival. She continues to regularly perform live at retirement homes, schools, churches, parties, at the Church Alive Summit in Chicago, and at coffee houses with her guitar. She also maintains a strong and rapidly growing web presence, hosting a popular video channel with over 1200 subscribers and 370,000 views in 18 months. Her O Holy Night Christmas video received over 2,100 views in just 16 weeks.

This singing sensation is well on her way to a successful career and has already established an international fan base from ages 2-92, proving herself to be a professional artist eager to let her light shine on a world that seeks inspiration and hope for a bright tomorrow.