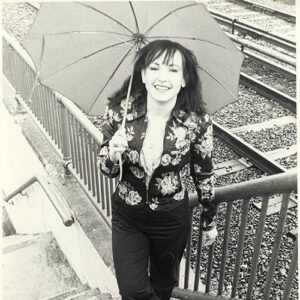 When we think of all the great musicians we’ve worked with over the years, Margaret Dorn goes to the top of the list. We’ve often said that with her calm center and deep joy of music, she’s the most professional person we’ve ever worked with. But the real pleasure in the end result is her rich talent.

See All Songs by Margaret Dorn