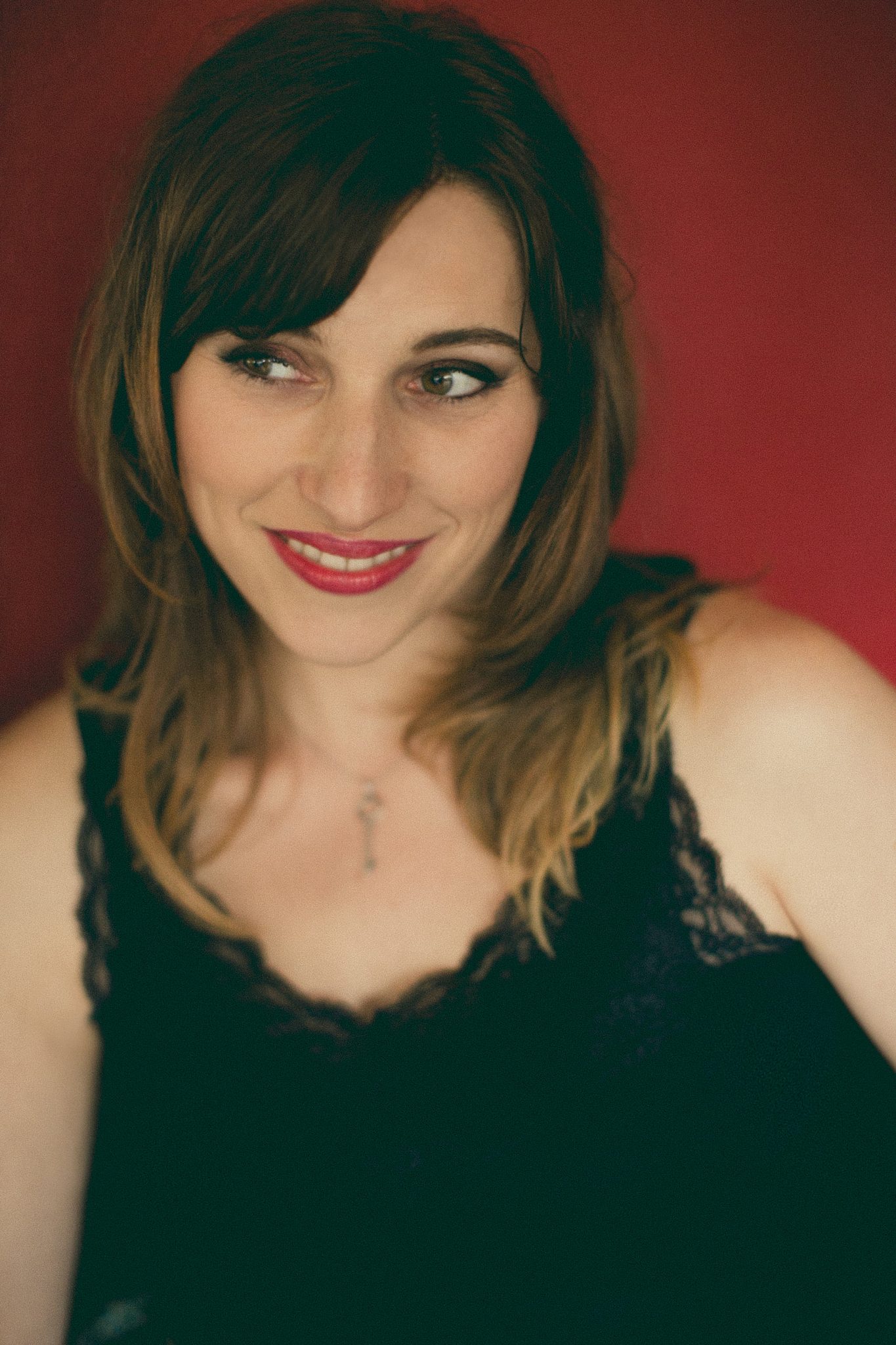 Rebecca has sung as a soloist for various religious services for 17 years across the United States. In her twenties she began composing songs, based on her life in NYC. Some of these songs are are featured on her EP, Chasing Light, found on WatchfireMusic.com and iTunes.

Rebecca is currently Co Soloist at The First Church of Christ, Scientist, (The “Mother Church”) in Boston, Massachusetts. During these services, which are streamed live to a global audience, she offers various styles of sacred music, including her original compositions, for which she accompanies herself on the piano.