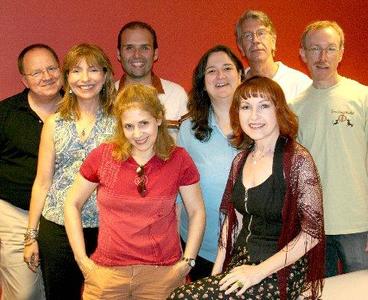 A unique mixed voice octet, The Accidentals are known for their sophisticated harmonies, off-beat sense of humor, and eclectic repertoire. With their original songs and distinctive arrangements, they have won many awards, including MAC Awards and Back Stage Bistro Awards, all awards for Best Vocal Group, and were the 1995 National Champions of the Harmony Sweepstakes. Their CDs have won several Contemporary A Cappella Recording Awards, and songs from their CDs have been included in feature films and on television.