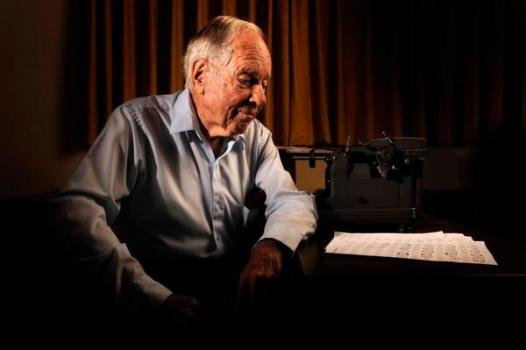 Longtime member, ASCAP. Composer of over 1,000 compositions published by over 40 publishers. Organist for the 2nd Assembly of the World Council of Churches, 1954. Dean of the first North Carolina Chapter, AGO. Chairman of the 1968 National Convention, AGO, in Denver.

Two terms on the National Council, AGO. Co-founder, with Tom Matthews, of the North Shore Chapter, AGO.

From a letter Austin wrote to Carlton (Sam) Young:

“…In the 90’s I wrote dozens of sacred solos for Darcey Press, primarily a publisher for Christian Science singers. (They never have a choir!) Also in the 90’s and in the 2000’s it was more vocal solos and scores of organ preludes on hymn tunes…When I finally counted all of this up there were more than 1,000 pieces published…”