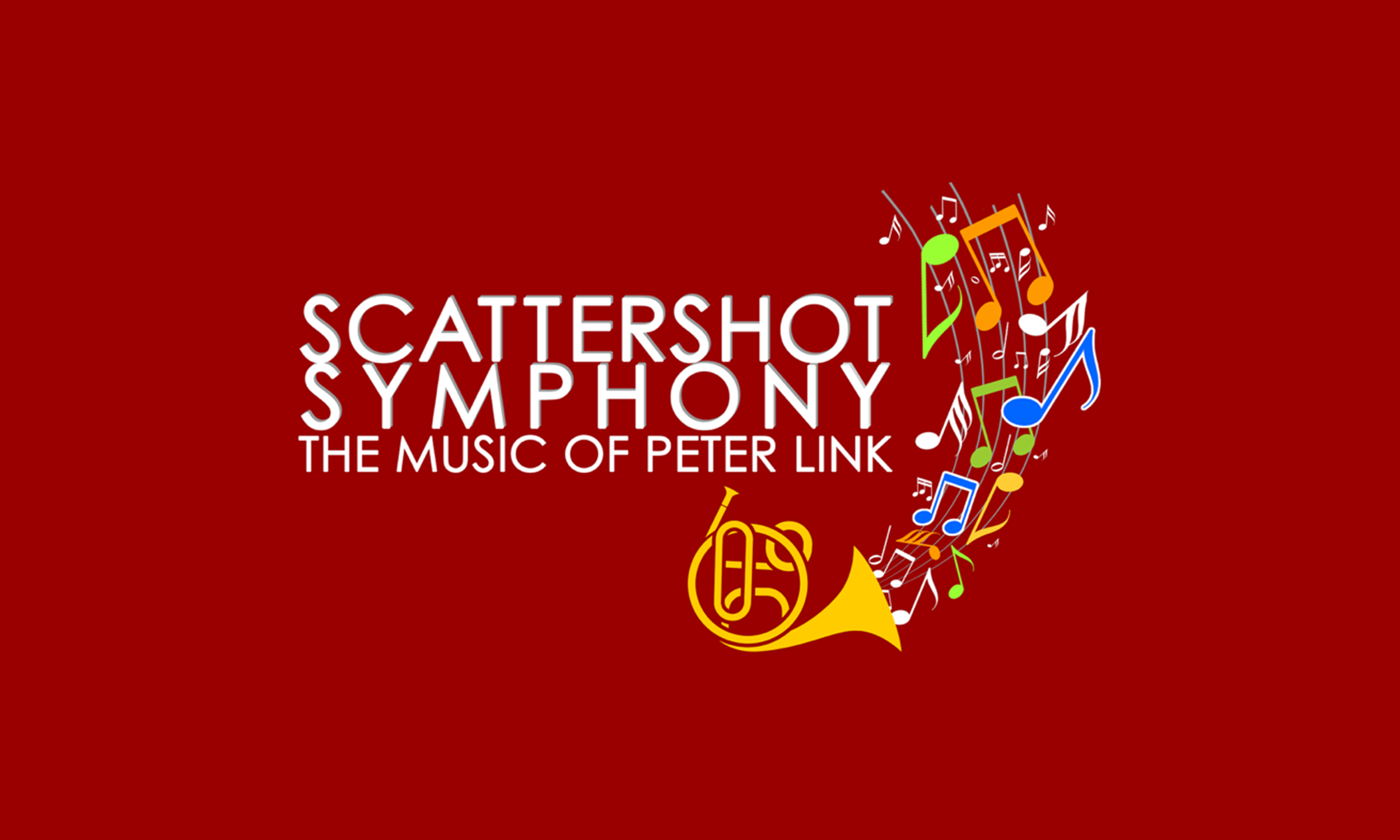 A Podcast Series on A Life in Music

Peter Link has had what we would call a most varied career as a composer and record producer. With over a 150 albums to his credit, spanning a 40-year career, Peter is what you might call a working man’s composer.

Twice nominated for a Tony Award on Broadway, and with a million-selling record to his credit, and winner of the New York Theater Critics Drama Desk Award, Link has seen great success in film scoring, Broadway Musicals, POP music, Gospel, Television, — and he’s even written ballets for the Joffrey Ballet.

Each episode looks at a different movement in the symphony of his life’s work. So, if you love music, you’ll love getting an insider’s listen to the work, the music, and the stories around a life in music.

Though each episode is 90% music, Peter manages to regale us with fascinating stories and anecdotes related to his music over the years.

Check out our Preview Episode Trailers here!
Or view the Previews on YouTube here.

“Well, here’s a silver lining for 2020.
The multi-talented composer / musician / singer / orchestrator and amazingly prolific Peter Link has created a podcast of his music … Link has an abundance of talent, and he is sharing it with us on these podcasts.”

“I want to alert you to Scattershot Symphony the podcast brought to you by the very gifted, Peter Link and Watchfire Music at watchfiremusic.com. Fascinating stuff!”

Listen to the Podcast Episodes

Get Details and Listen to the Podcast Episodes

Let's stay in touchSubscribe to our newsletter
Newsletter Signup