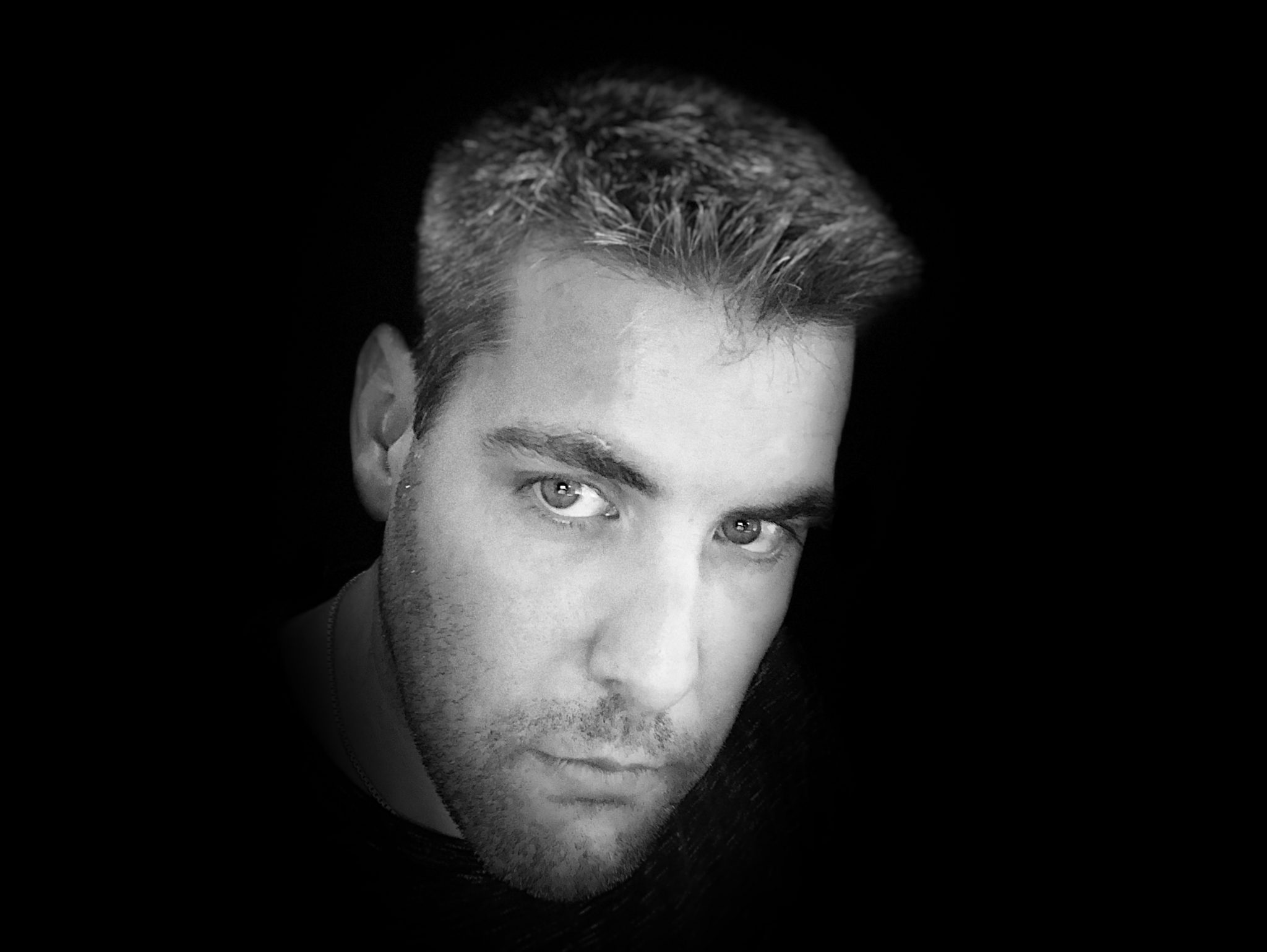 Josh has always loved to sing. Choir and musicals were a regular part of his scholastic life, and he has performed for large audiences across the nation and throughout Europe. However, in recent years, Josh has found himself at home in the studio, spending hours honing his craft. His revitalized passion for voice has led to the release of three albums, and he is currently working on his next two.

Entering the music scene anew, Josh hopes to share his voice and offer musical inspiration to the hearts of listeners more broadly.