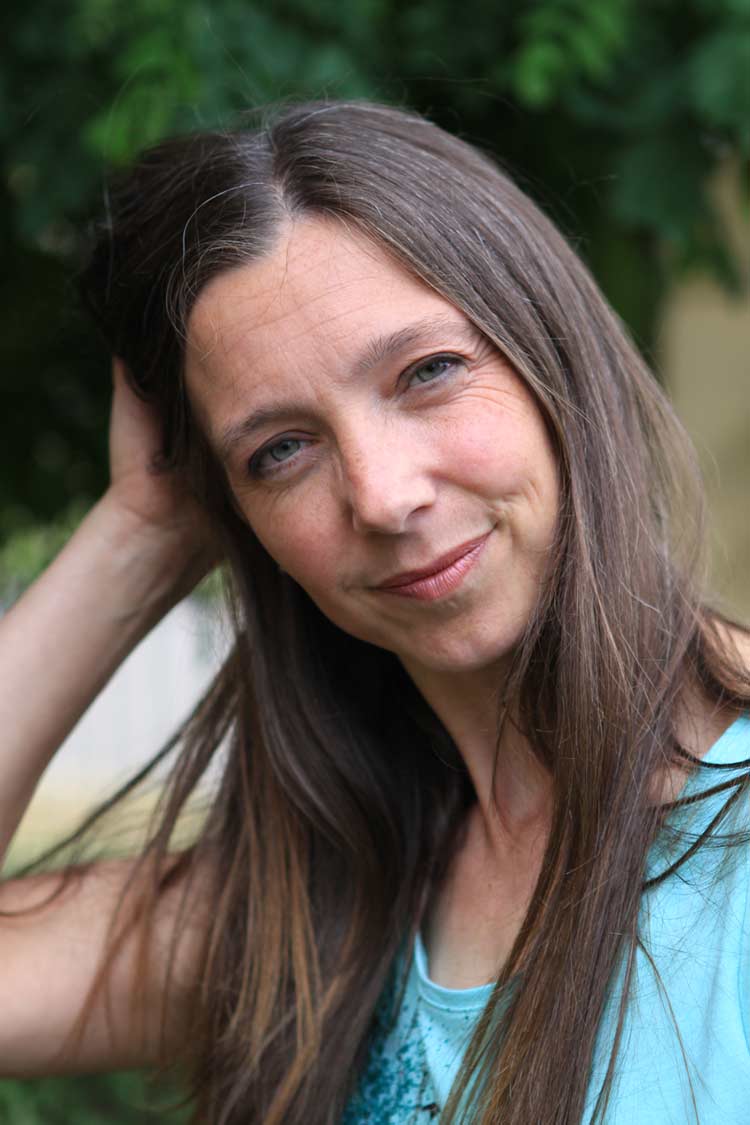 Born into a theatrical family, Kate grew up with a passion for music, drama and dance. After studying a double degree in Music and Drama, she pursued a career as a performer, which included shows all around the world, including London’s West End and the New Israeli Opera Chorus. Finally settling in Melbourne with Australian husband Philip Gould, also a performer and an ever-growing family (now complete with six children), Kate turned her attention more and more to the other side of the footlights – first directing and teaching and eventually writing and composing. Kate has been commissioned to write several poetic narratives for the Music In the Round Festival in Melbourne. Her musical “Shlobaglob” had a workshop performance at the Cardenia Theatre, and her songs have been performed around Melbourne and Australia including a special presentation at Chapel off Chapel, and have been aired on 3MBS, 3AW and JOY FM. They have also been heard at two Church Alive Summits, and recorded by husband Philip Gould. Kate has been soloist at several London Churches and also at 1st Church of Christ Scientist, Mount Waverley, but in recent years has taken over as pianist for the church.