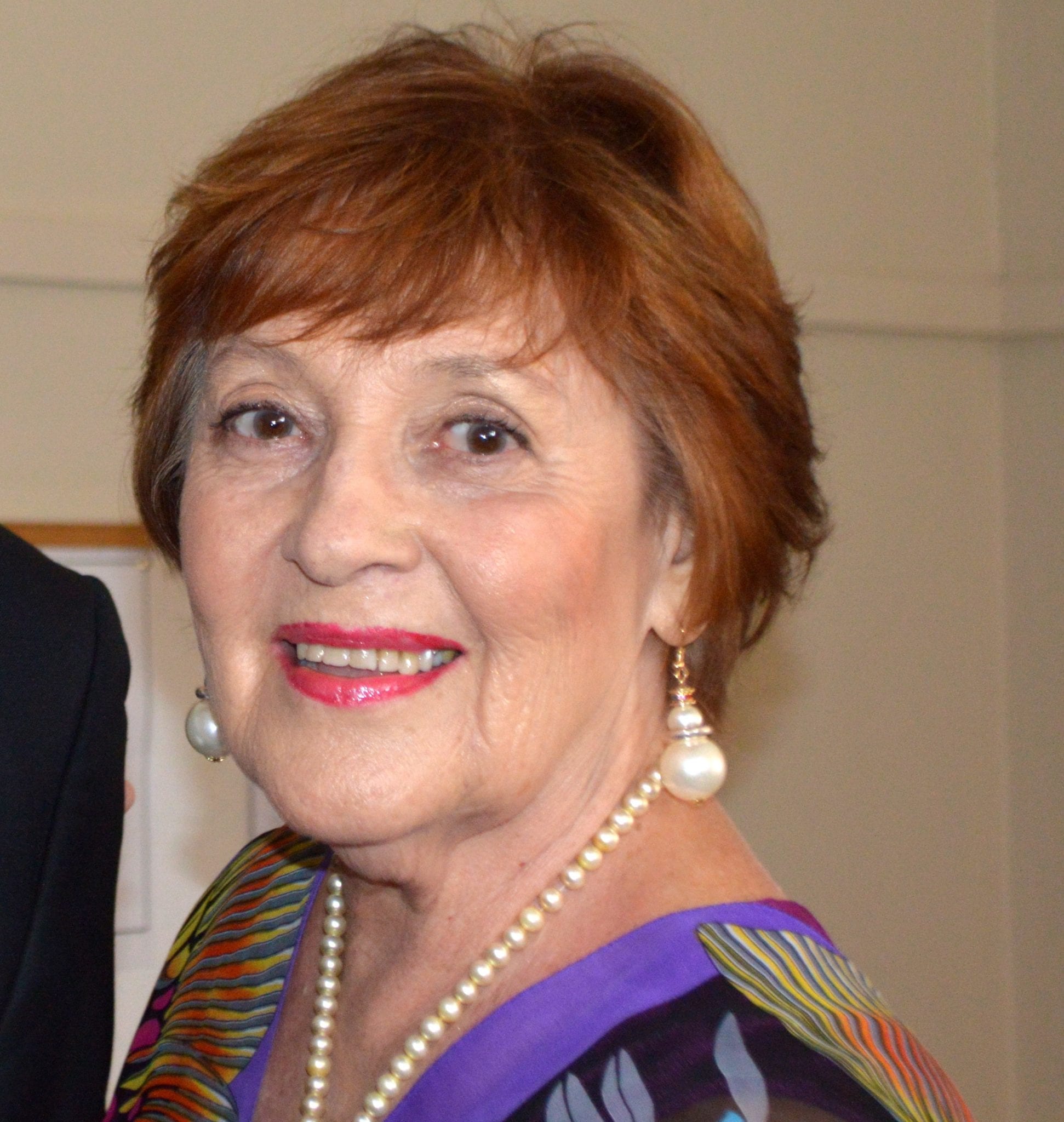 Lorna studied singing in Zambia at the age of 16 with Dorothy van Essen of the Marchesi School of Singing and also studied 10 years later with Sheila Fox in Rhodesia, who recognized her talent after she won the overall Best Singer Trophy in the local Eistedfodd. Then followed a live recital with the Rhodesian Broadcasting Corporation, after which Lorna was sought after for leads in opera, oratorios, and musicals, and as a soloist in concerts with local orchestras featuring large choral works and, notably, Mahler’s Fourth Symphony (conducted by George Hanson) with the South African National Symphony Orchestra, televised live throughout South Africa. Other appearances were with the Bochum Youth Orchestra in Germany, and also in Bulgaria and at Principia in USA.

After obtaining her performers L.R.S.M. she opened her own vocal studio in Zimbabwe and had a thriving musical life, nurturing many of the young local singers and presenting them in her concerts. She also directed a Viennese Highlights operetta at the local theatre and later launched The Heuglin Tenors, who sang in the Harare International Festival of Arts in 2016, which was Lorna’s last concert appearance in Zimbabwe before relocating to the UK.