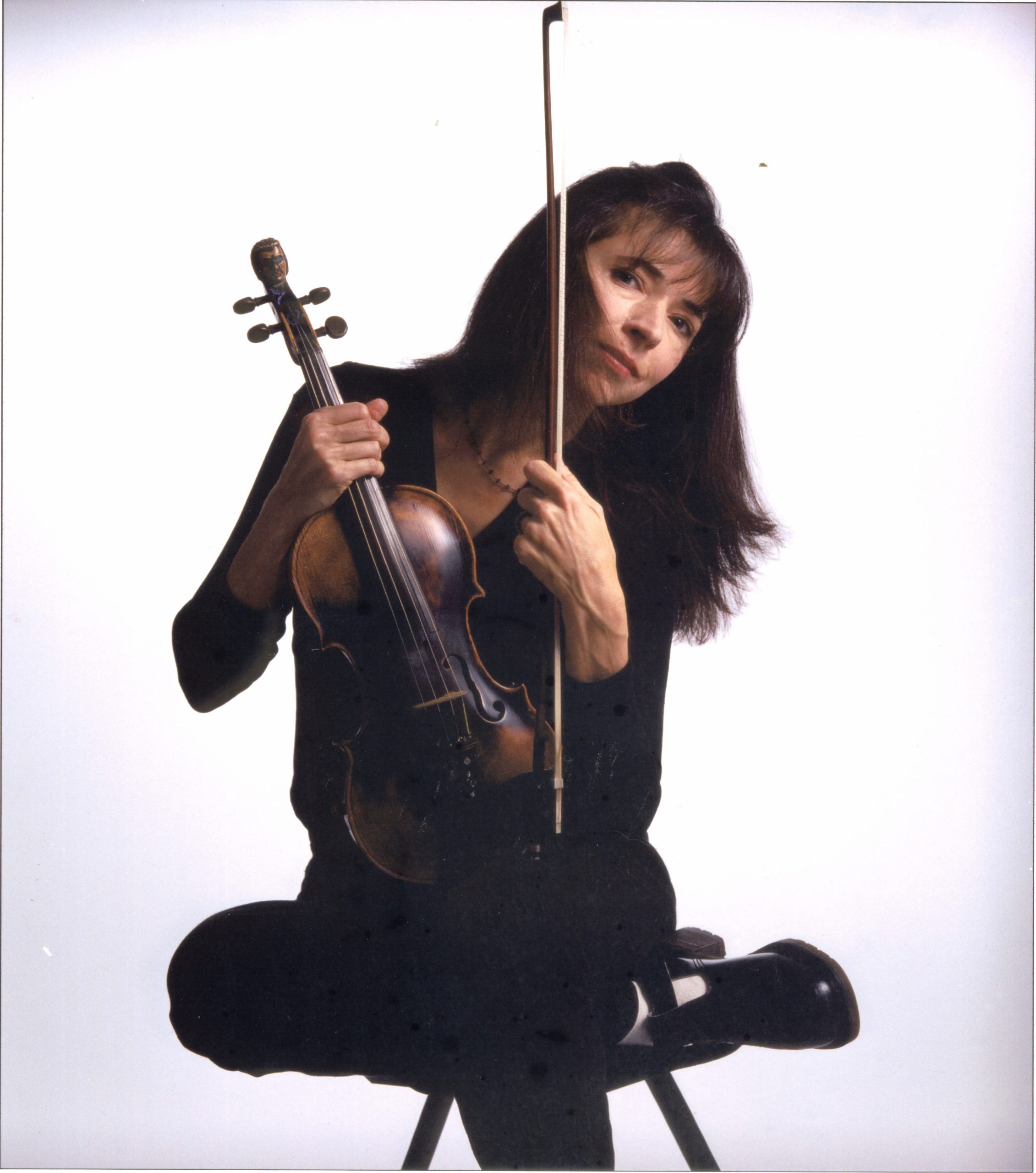 A much-loved and highly regarded singer/songwriter and multi-instrumentalist, Mindy Jostyn passed on in March 2005. For nearly ten years, she toured throughout the eastern United States wowing audiences with her soulful voice, distinctive melodies, witty and insightful lyrics, and her command of a host of different instruments including guitar, violin, harmonica, accordion, and piano. She headlined at legendary folk clubs such as the Bitter End in New York City, Club Passim in Cambridge, MA, and the Ironhorse in North Hampton, MA, and she performed at the Falcon Ridge, Winnipeg, and Long Island folk festivals.

During the years that she toured as a singer/songwriter, Jostyn released four solo CD’s. Her first, “Five Miles from Hope”, is a rootsy, country blues album recorded with a live band and musical guests Donald Fagen, Carly Simon, and Garth Hudson. Her follow-up, “Cedar Lane”, is a pop-folk paean to the suburbs of her youth featuring emotive ballads and satiric takes on modern love. Her third CD, “in His eyes”, is a non- denominational collection of “folk hymns” (a term that Mindy coined). In 2003, she released “Blue Stories”, a collection of bittersweet songs about people and their plights.

During the year before she passed on, Jostyn spent much of her time working on a new solo CD called “Coming Home” which is slated for release in September 2005. Like “in His eyes”, “Coming Home” is a collection of non-denominational “folk hymns”. Produced and orchestrated by Peter Link, it’s flavored with musical influences from around the world and features Jostyn on lead vocals, all of her instruments, and a host of guest artists.

Jostyn’s co-lyricist on all of her CDs is her husband Jacob Brackman whose prior musical collaborators include James Taylor, Dr. John, Steve Winwood, Jerry Ragavoy, and Carly Simon, with whom he wrote many songs including “That’s the Way I’ve Always Heard it Should Be” and “I Haven’t Got Time for the Pain.”