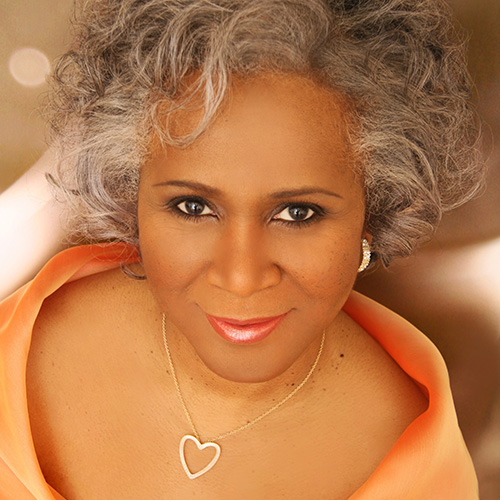 A native of New Jersey, Osceola Davis began her career as an elementary school teacher, which she truly enjoyed. This allowed her the opportunity to mentor handicapped as well as musically gifted children. From there she was invited to New York to participate in the opera studio at the Metropolitan Opera for promising artists. The studio presented their programs in the public schools to introduce young audiences to new repertoire. These experiences led her to perform on Broadway, then continued on to perform in Europe. When she returned to the U.S., this time it was to sing on the Metropolitan Opera stage. This began her career as a major international attraction.

Earlier recordings of Osceola includes a joint project with Artistic Director of the Savonlinna Festival and the Metropolitan Opera’s Finnish baritone, Jorma Hynninen. She also recorded for The First Church of Christ, Scientist, in Boston, MA where she was, for a number of years, soloist as well.