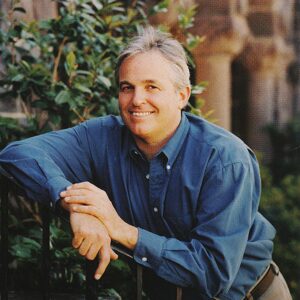 Peter B. Allen is a composer, pianist and conductor actively involved in writing and performing music. Peter studied music at Principia College, the Eastman School of Music, and the Aspen Music Festival. He has worked as a musician in San Francisco, Los Angeles, New York, Paris, Geneva, and Warsaw. Peter’s recordings in order are: Still with Thee (1996), The Greatest Thing In the World, (1998) Pilgrim On Earth (2000), Solitary Freedom (2002), Onward (2006), and Christmas Present (2007), the Christian Science Hymnal (2008), and the Christian Science Hymnal Supplement (2009). Peter has published over 40 vocal solos. Peter’s hymns are included in the Christian Science Hymnal Supplement (2008). His current projects include biblical dramas, opera, and music combining improvisation with fine-tuned orchestration. Peter lives with his wife Bess and their children David and Ruth, in Santa Rosa, California.