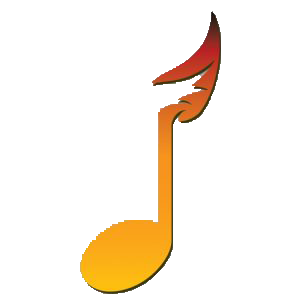 Philip E. Newman was a graduate of Pomona College in Claremont and earned teaching credentials from San Francisco State College. He did graduate work at the New England Conservatory of Music where he earned bachelor’s and master’s degrees and received a doctorate from the University of Iowa. He taught at the New England Conservatory, Northeastern University, Principia College, and the University of Iowa. He was also chief music critic for the Alton Evening Telegraph from 1956 to 1958.

A gifted organist, many of Dr. Newman’s solos were written for organ and voice with a separate staff for the organ pedal. Others represent his abilities as a pianist. His compositions are rich with harmonic variety. He often used the key of C as a blank palette on which to paint various harmonic textures through the extensive use of accidentals.

Anabel P. Newman has graciously given SLVivace permission to represent the solos of Philip E. Newman.