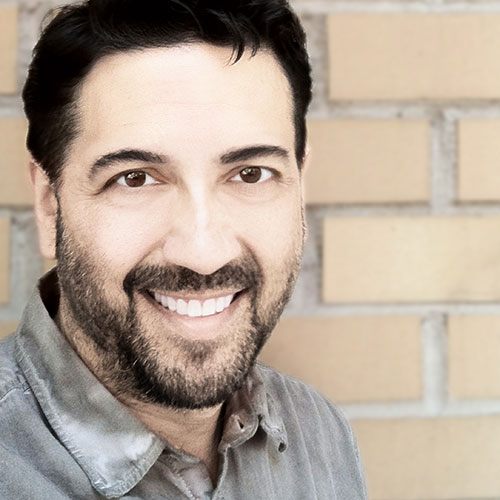 His career began at the age of thirteen with dance classes in Rockford, Illinois. Within five years he was singing in Nashville with various country music stars. And by twenty he had moved to New York, where he was cast in the national/international touring companies of A Chorus Line, in Dreamgirls on Broadway, and in the Off-Broadway revival of Pacific Overtures. He was then featured on TV in several commercials, eventually going on to star in an ABC Afterschool Special and PBS special. Recently, Richie has again been making his mark on NYC stages in Song of Solomon (Andrew Beall & Neil Van Leeuwen); Yes! The Musical (The Duke Ellington Center for the Arts), Pearl: The Musical (based on Pearl Bailey’s life, directed by Tony Award winner, Ben Harney), and with the Roger Simon Acting Studio.

In the music realm, Richie has produced two albums: Hold On and Everlasting Love. His favorite tracks from these albums comprise his newest CD, There Is A God. He has also served as worship leader for many churches, including Saddleback Church (senior pastor, Rick Warren), where he was on staff as Creative Arts Director.