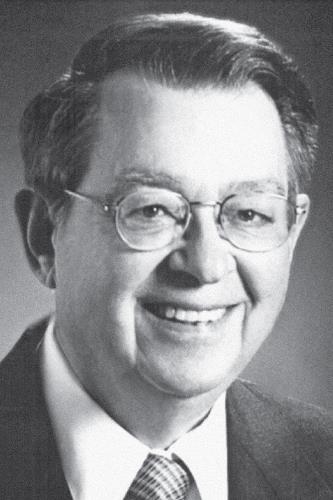 Robert J. Powell, BMus, MSM, FAGO, ChM, an ASCAP member honored with its Standard Music Award for 35 years (so far), began his career as church organist and musician as the Assistant Organist at the Cathedral of St. John the Divine, New York City, 1958-1960, followed by church organist positions (Director of Music, Organist/Choirmaster, etc.), continuing to the present day. Powell has over 800 works in print for choral, solo organ, handbells, and instrumental ensembles, and he has responded to numerous requests from DARCEY PRESS for organ chorale prelude compositions and sacred solos. DARCEY PRESS has published four Powell collections, as well as including his works in eight other books containing multiple composers. He wrote six hymn tunes for “In Melody and Songs” Hymns from the Psalm Versions of Isaac Watts.

Honored by Louisiana State University as Music Alumnus of the Year, 1989, Powell has served on the Certification Committee of the American Guild of Organists, and as a member of the Choristers’ Guild Board. His compositions evidence great capability in composing style, and great love for the beauty of inspired sacred writings; he supports musically the messages of Spirit.