Scattershot Symphony -The Music of Peter Link
A Podcast

Episode #4 – The Actor In The Singer

Listen to this episode here

View these Previews of Episode #4 here

What makes them extra-ordinary is an innate ability to get inside the lyric of a song and live it. Their greatness lies not in the instrument of their voice, but rather in the commitment to each precious moment of the song — simply put, the commitment by the actor in the singer.

What separates the great ones from the good ones is not the instrument, but rather the way they use it.

Judy Garland had a fine instrument, but, let’s face it, she knocked it out of the park with her incredible connection with each moment.

For most people, singing a song is pretty much a matter of learning the words and the notes of the melody.

What the great ones do is to take it far beyond the music and the lyric.  That’s what makes us, the audience, weep, or joy, or soar or sigh — the actor in the singer.”

The Actor In The Singer
Playlist 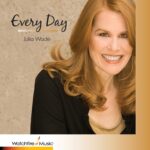 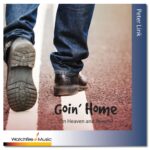 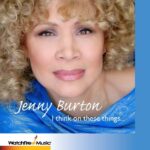 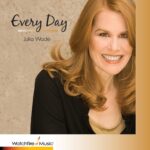 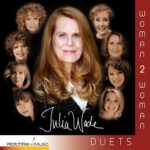 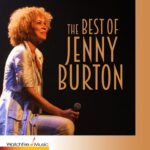 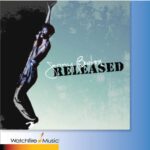