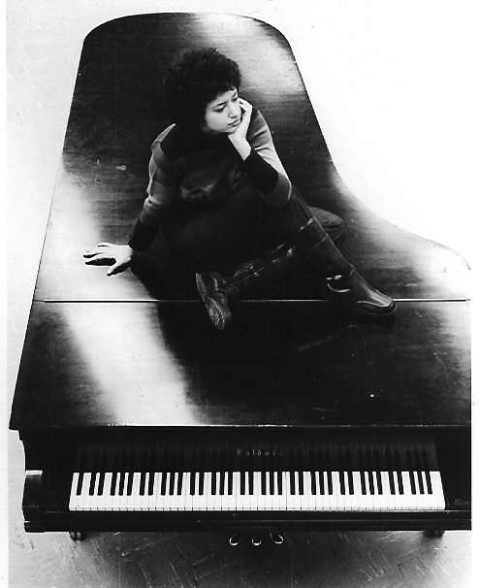 My parents knew I had an aptitude for music when they heard me singing back Beethoven concertos from my crib. I started piano lessons with my Mom when I was five. When I was ten I won first place in the state juvenile composition contest for my suite, “AT THE ZOO.” I have been playing piano and writing ever since.

I got my Bachelor of Music in Theory from Indiana University, Shortly after, I moved to New York where I studied arranging with Don Sebesky and did some post-graduate studies in orchestration and conducting at Juiliard. During the early 90’s I was a member of the BMI Jazz Composers’ Workshop under the tutelage of Manny Albam and Bob Brookmeyer. During my stay in New York, I have worked as a transcriber, composer, arranger and orchestrator for Judy Collins, Ashford & Simpson, Warner Bros. Publications, Cherry Lane Music, McGraw Hill, Silver, Burdett & Ginn, Jonathan Larson, Steve Ross, Brad Ross and many others. I have written several T,V, themes and unrscoring for various sports shows, including “The Racers” which was a syndicated show on ABC, hosted by Curt Gowdy.