Scattershot Symphony -The Music of Peter Link
A Podcast

Here we are talking about humor. It seems like a good direction after dealing with serious issues of the world in Episode #2

“An elephant and a hippopotamus walk into a bar …”

Then there are sight gags:

A man slips on a banana peel.

There’s all kinds of humor.  There are sight gags and farce, burlesque and satire – and my own personal favorite, wit. In this particular episode, I share songs that in some way or another feature a little bit of all of the above.

Listen to the Podcast: 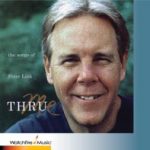 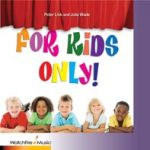 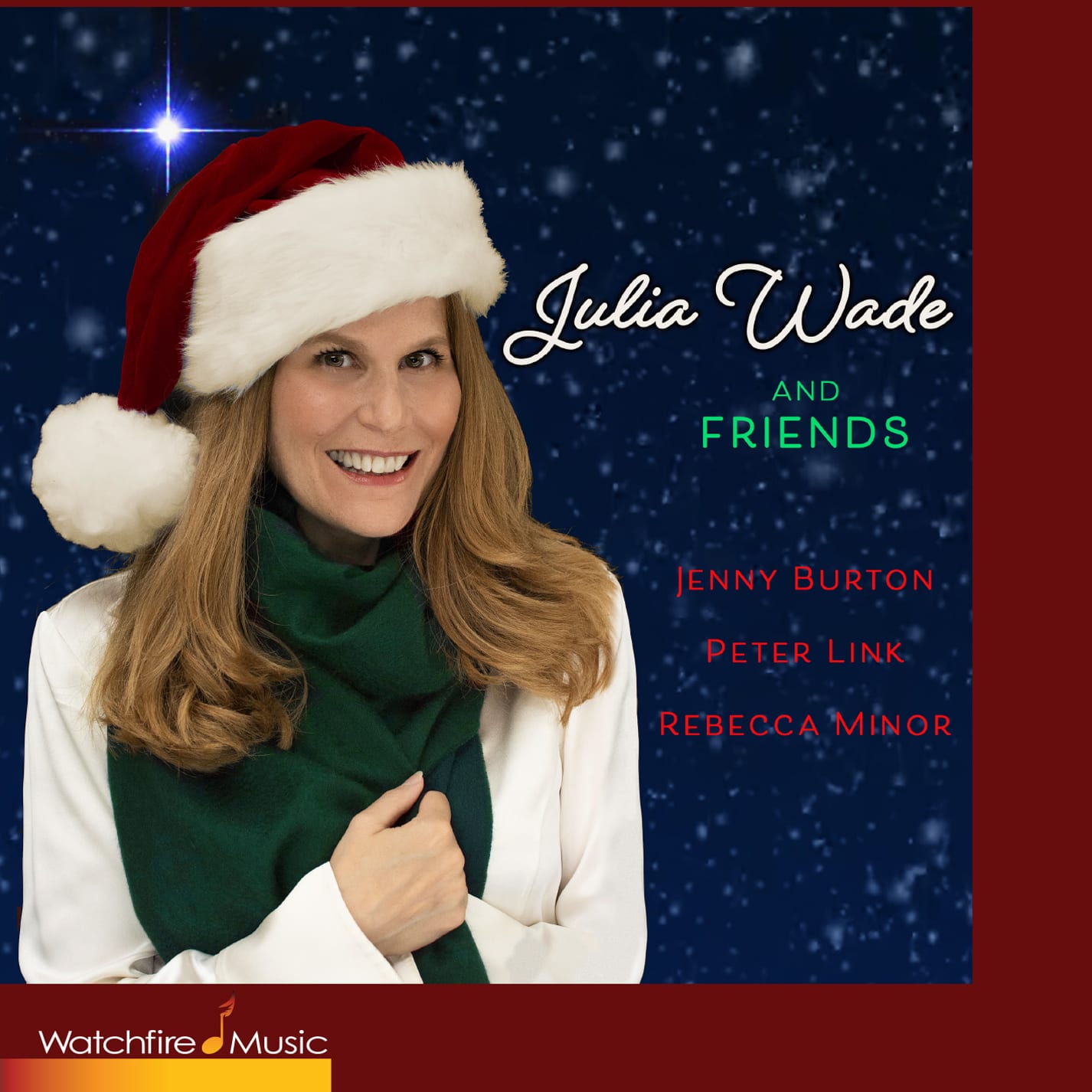 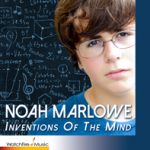 The Truth Be Told
Music and Lyrics by Peter Link

You can also listen wherever you get your podcasts: